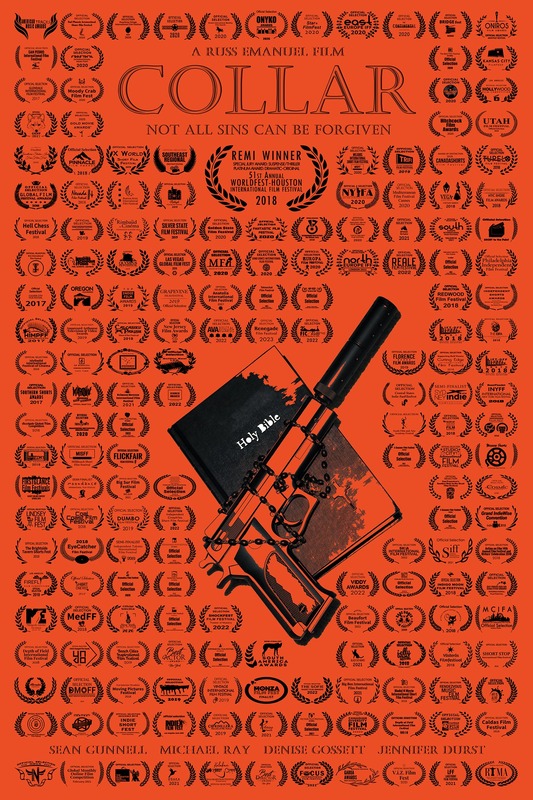 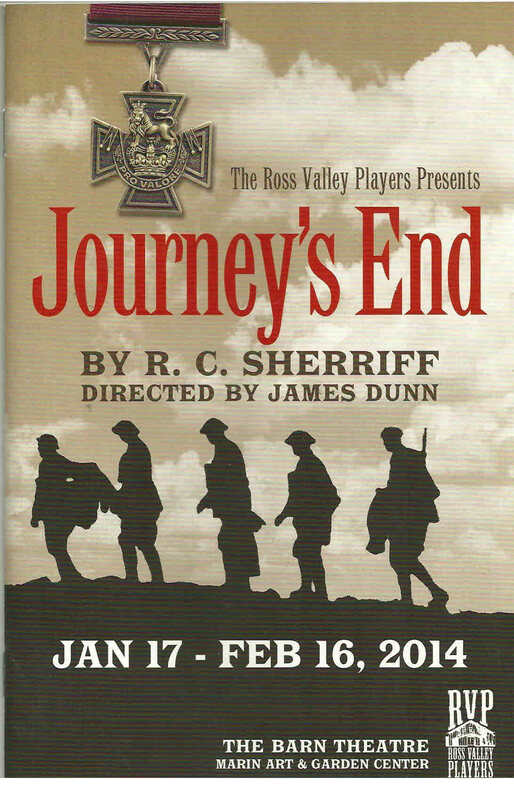 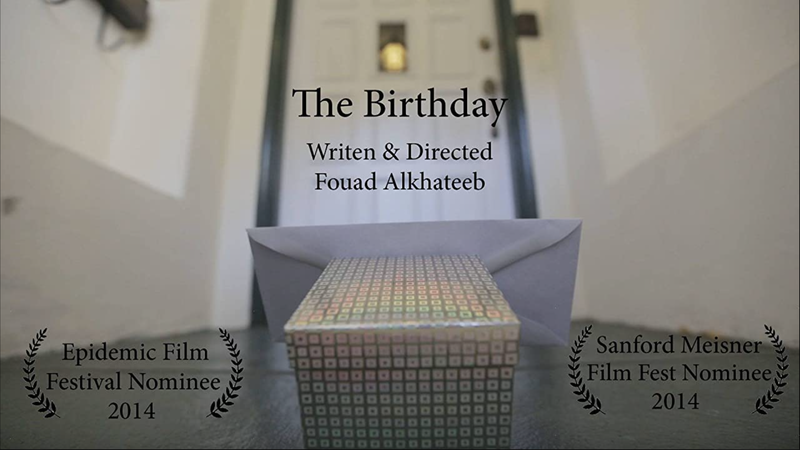 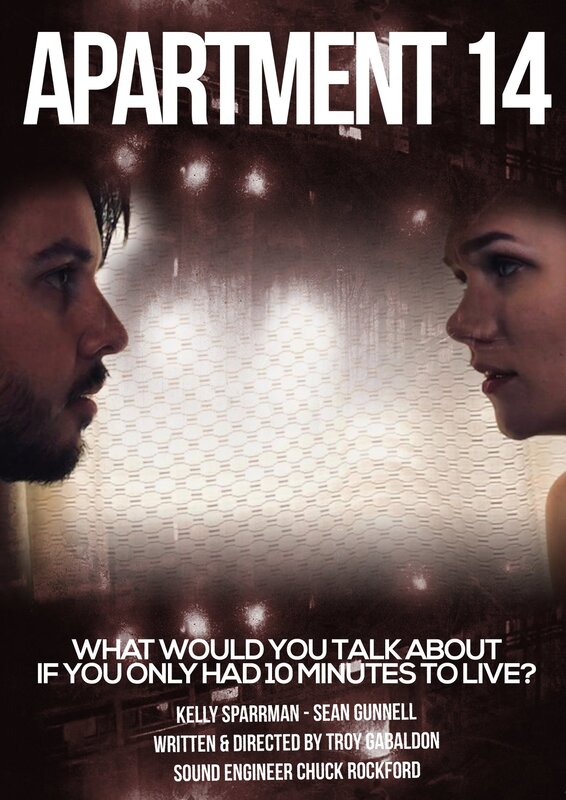 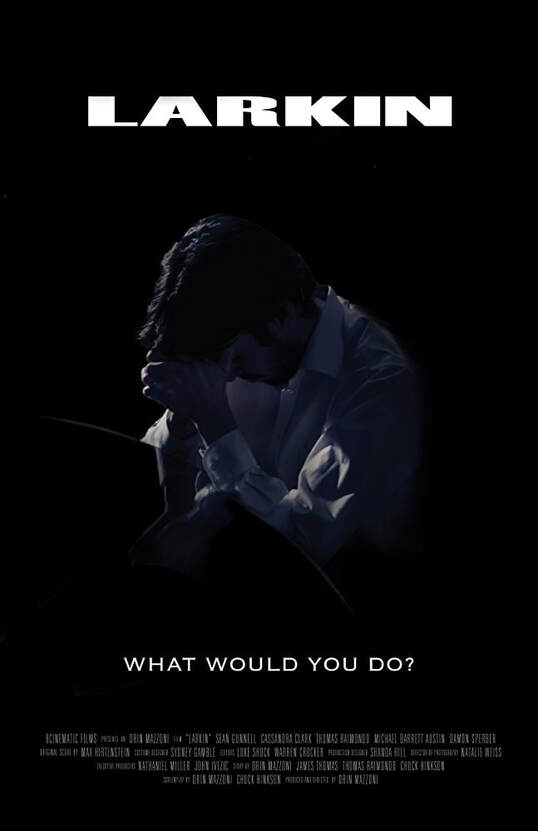 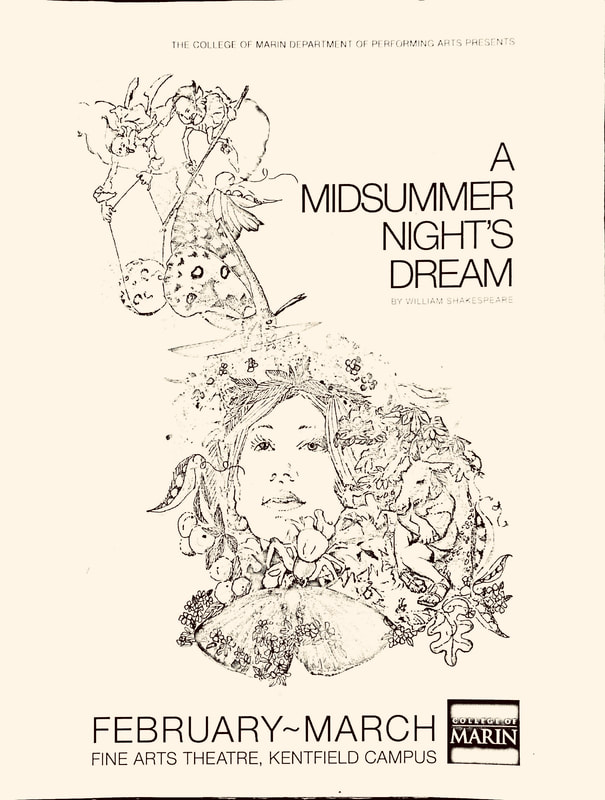 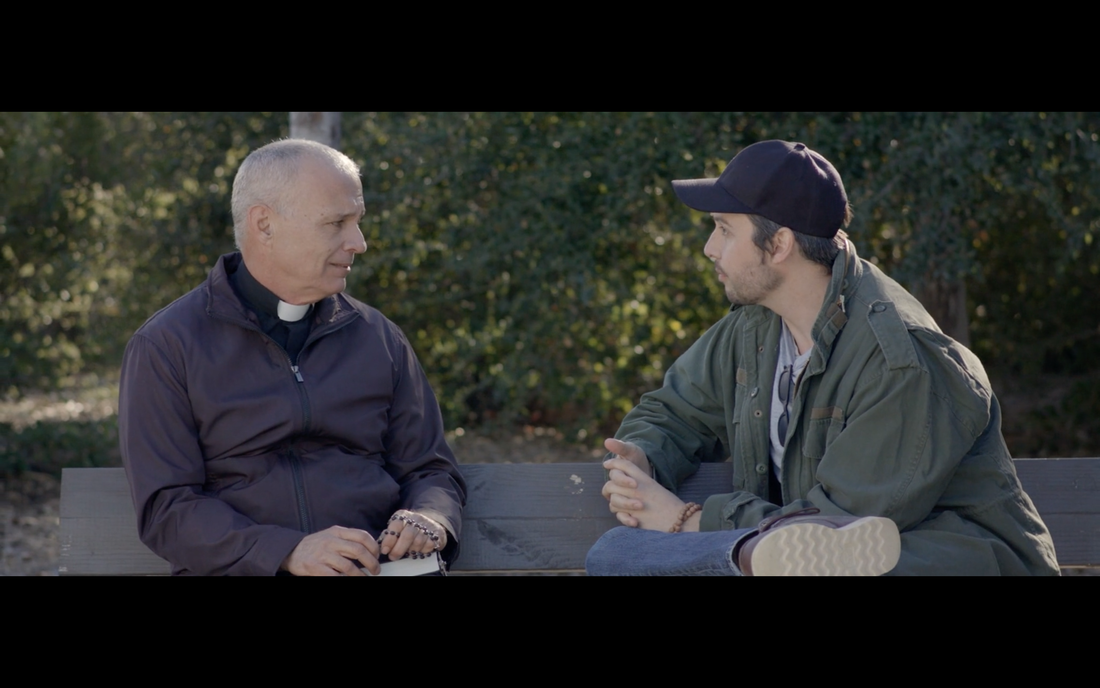 "Gunnell delivers the goods with a deliberate fierceness as the tall man...Gunnell absolutely soars as this spiteful antagonist."
Kirk Fernwood
One Film Fan
FULL REVIEW

"It wouldn't be fair to leave out the actors in this short. They pulled off believable characters."
Warren Workman
The Utah Film Festival and Awards
FULL REVIEW

"...A very competent cast and a directional effort that gets the most out of the very limiting set help make this one a really tight film."
Mike Haberfelner
[Re]Search My Trash
​FULL REVIEW 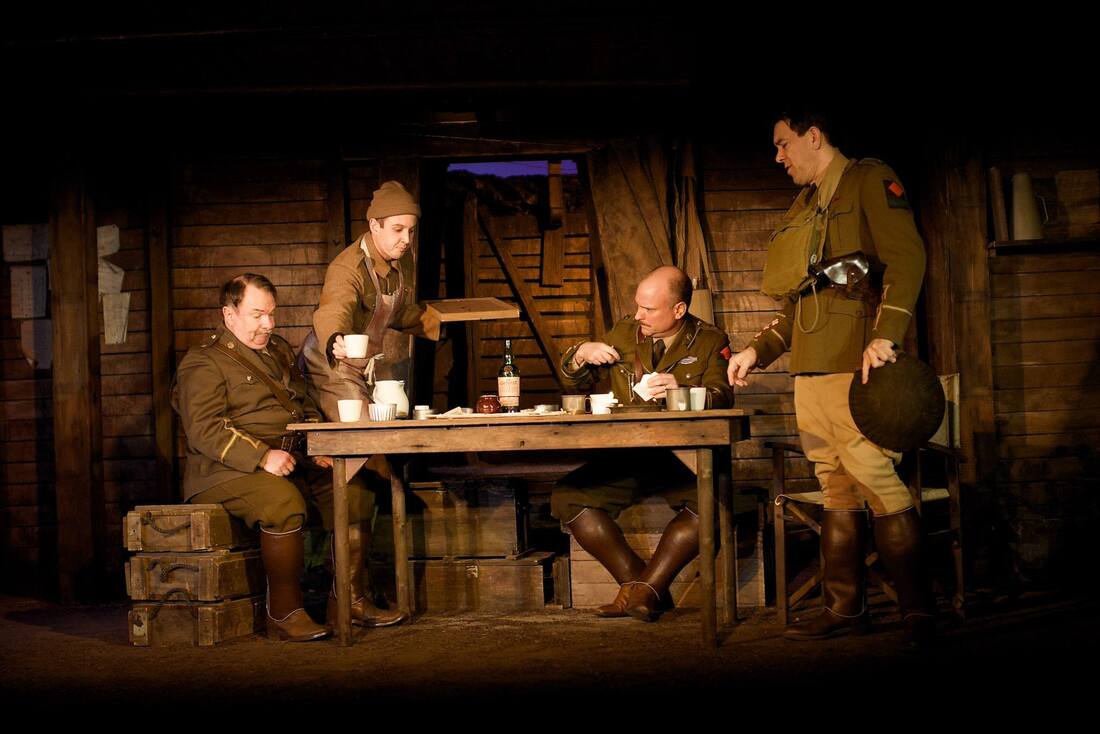 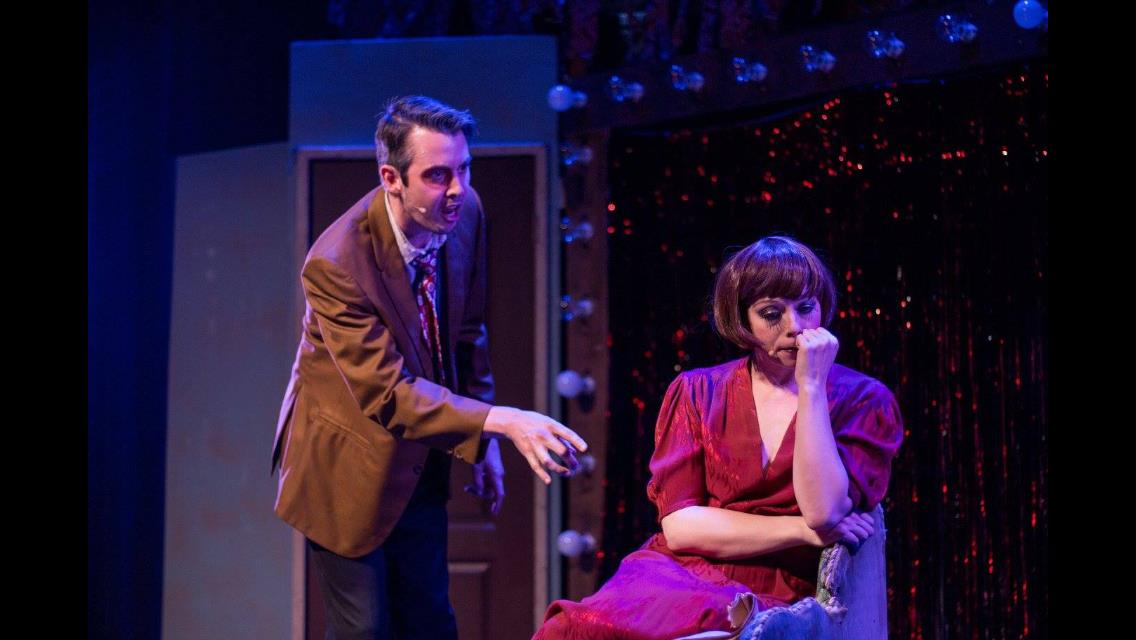 ​"Two standout male singers in calmer but not less fraught roles are John Dantona as Herr Schultz and Sean Gunnell as Clifford Bradshaw... Gunnell’s Cliff is central to the plot...when he lifts his voice in “Perfectly Marvelous” and in a few other moments, it makes very pleasant listening."
​Rita Moran
​Ventura County Star, Part of the USA Today Network
FULL REVIEW
• A CONVERSATION •
Short Film, 2019 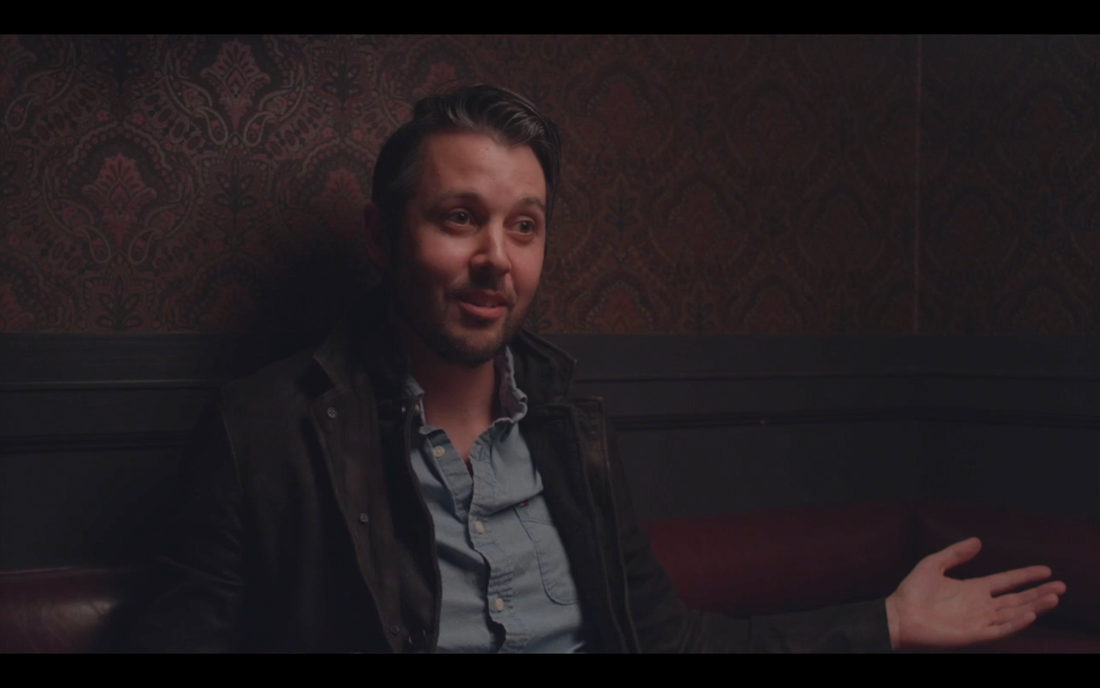 "Gunnell delivers a character that is as much filled with an arrogance as it is rife with a combination of hesitant apathy, confusion, regret, and his own sense of loss via the role as the man...It really becomes about how his reactions to her statements further the course of their talk’s direction and the secrets that arise from it, and it is a total credit to Gunnell’s wonderfully subdued performance that sells us on the character and his role in the proceedings, a big credit to Gunnell’s acting chops for me and another testament to the simmering undertones the story carries."
Kirk Fernwood
​One Film Fan
FULL REVIEW

​"The performances are passionate, yet subtle in all of the right ways...I consider this film a great success and the cast and crew should be very proud for bringing a unique and moving piece of art to audiences."
​User Review
​IMDb
​FULL REVIEW
• I HATE HAMLET •
Theatre Production, 2012 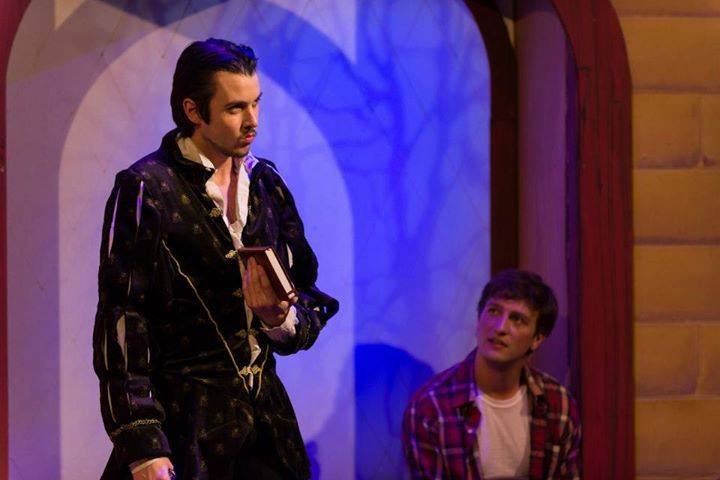 "Sean Gunnell inarguably stole the show, as they say, with his sweeping arm gestures, boisterous voice, and sardonic expressions. He also managed to expertly fade his 6’5” frame into the background, as apparitions do. Delivering hilarious quips about sex and fame, and regretful monologues about a latter life consumed with alcoholism and failed attempts, Gunnell’s range of emotion was a joy to watch."
​Michelle Koffler
​Patron/Blog Critic
​FULL REVIEW
​• DANCING AT LUGHNASA •
Theatre Production, 2007 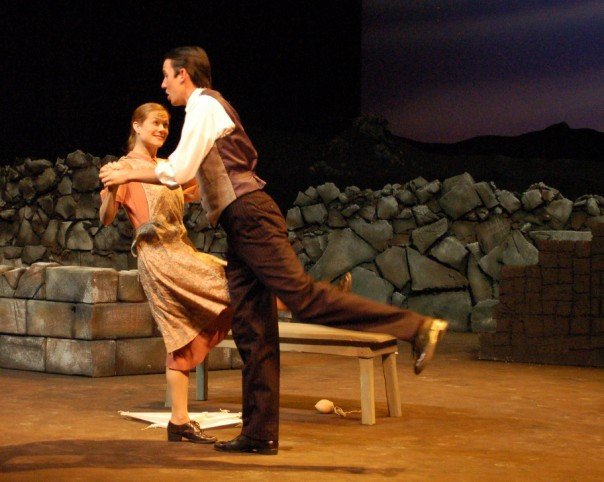 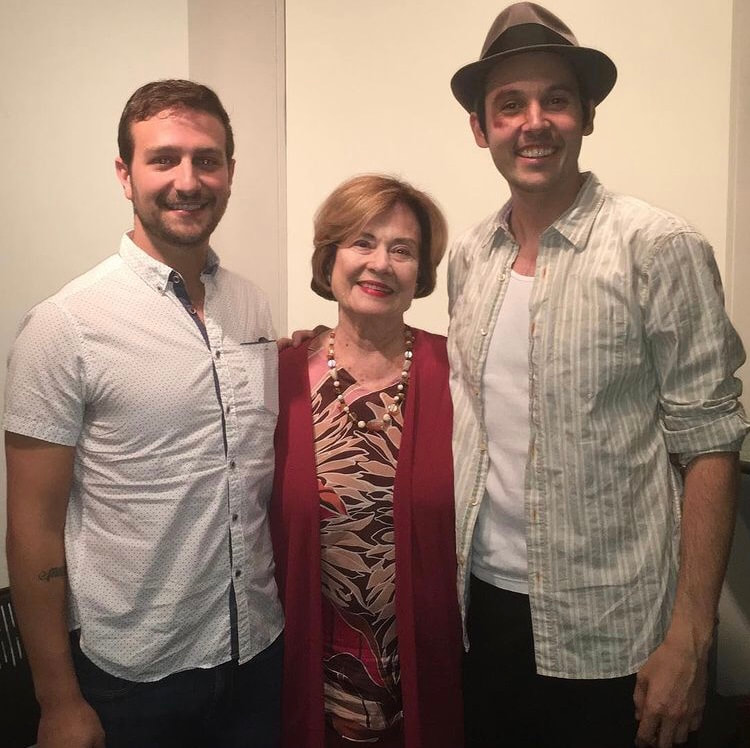 "Sean was a wonderful student who always showed extra appreciation for the opportunities he received. He's approaching his career the right way, with patience, hard work, and appreciation."​
Diane Baker
​The Silence of the Lambs, Marnie, House M.D., The Diary of Anne Frank
​Former Executive Director of the School of Acting, Academy of Art University 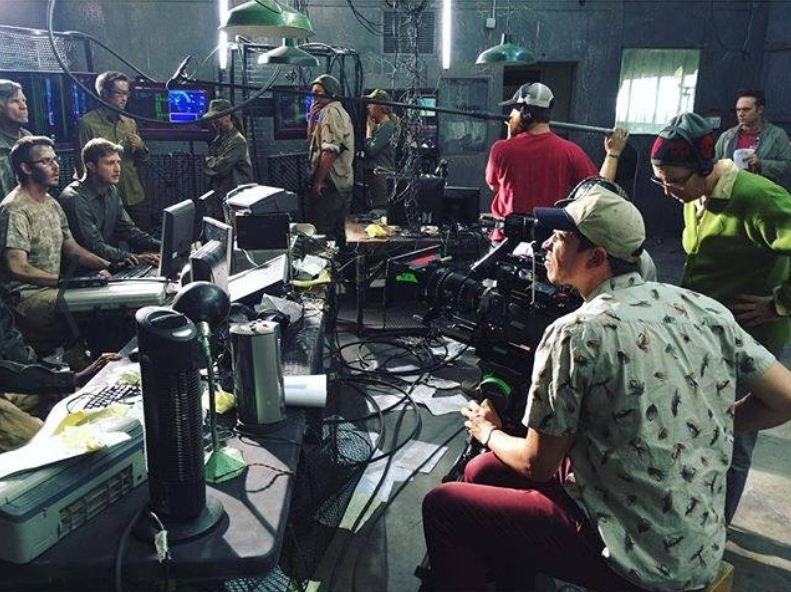 "I've been directing nearly 30 years and have worked with a multitude of young talent. But Sean is that rare exception - versatility, overwhelming enthusiasm, and genuine quirk. I spotted him when he was still a student, and the first chance I got to cast him, (on a SyFy channel original movie), I jumped at it. Needless to say, he was a total pro, killed it, and turned what would have been an ordinary stock part into a 3-dimensional, alive character. I whole-heartedly recommend him to anyone lucky enough to cast him."
Jack Perez
Director, Drone Wars 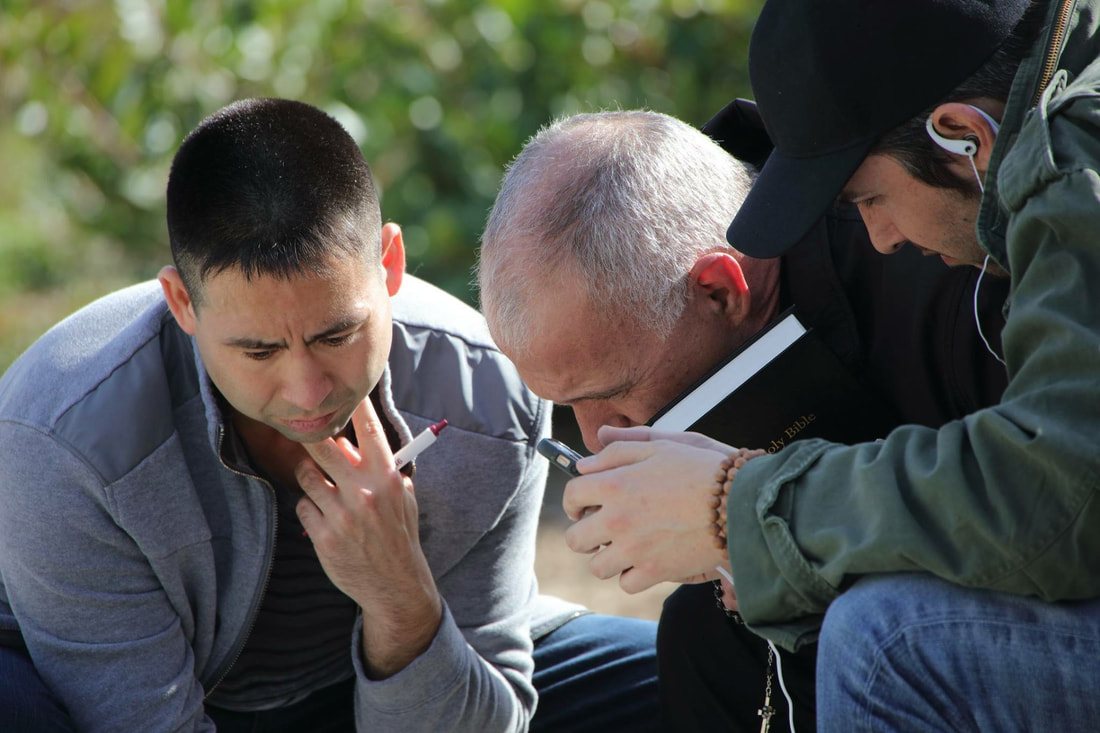 "Sean was a pleasure to direct on my film "Collar". He took direction very well and was open to adjustments when necessary. He has since won several acting awards for his performance in my film, and rightfully so. For myself as a director, it's always less stressful to work with actors who are friendly and down to earth, and Sean is such a person. To any casting directors out there, Sean is someone who can fit into any role, and I highly recommend him as such."
Russ Emanuel
Director/Producer, Collar 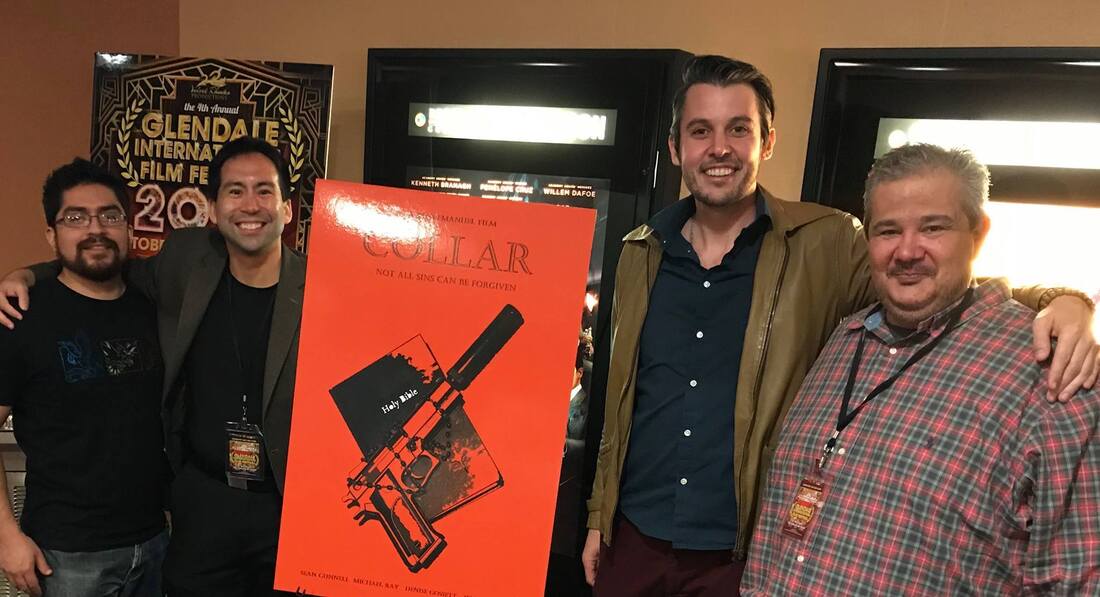 "I have worked with Sean on several projects over the past couple of years. On every set, he has been a pleasure to work with. He's everything I look for when I hire an actor. Obviously I want great actors, but I also look for great people. Sean is both, and I highly recommend him to anyone who is considering casting him."
Troy Gabaldon
Writer/Producer, Collar 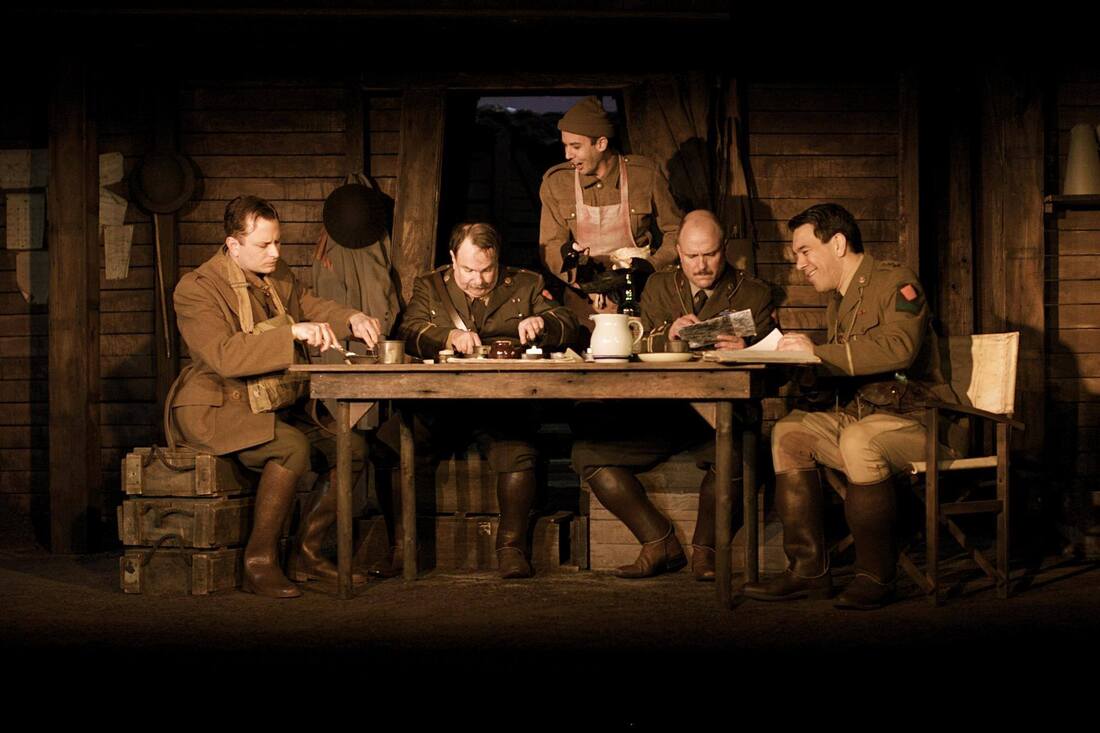 "He's very fun to work with. He's an audience pleaser, and his sense of pacing and timing are excellent. His character, (Mason), is designed to liven things up and make things a little lighter. He does a great job with it."
Stephen Dietz
Actor/Sound Designer, Journey's End
​Publicity 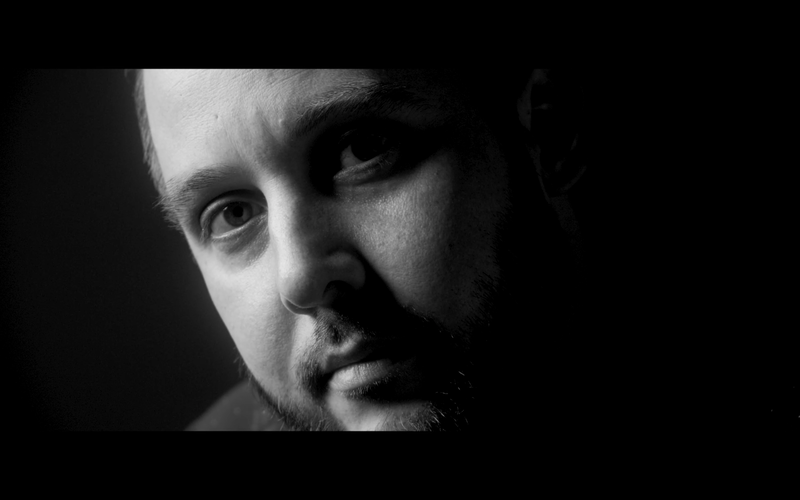 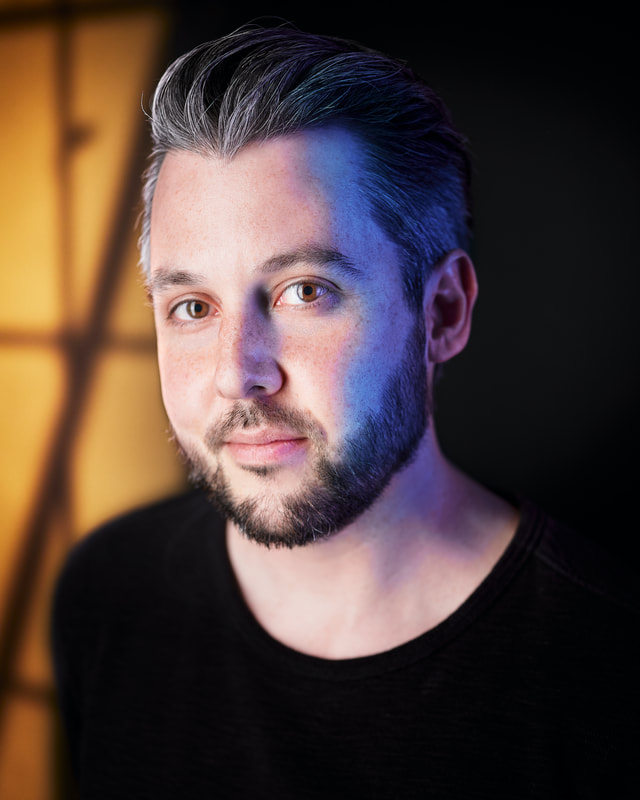 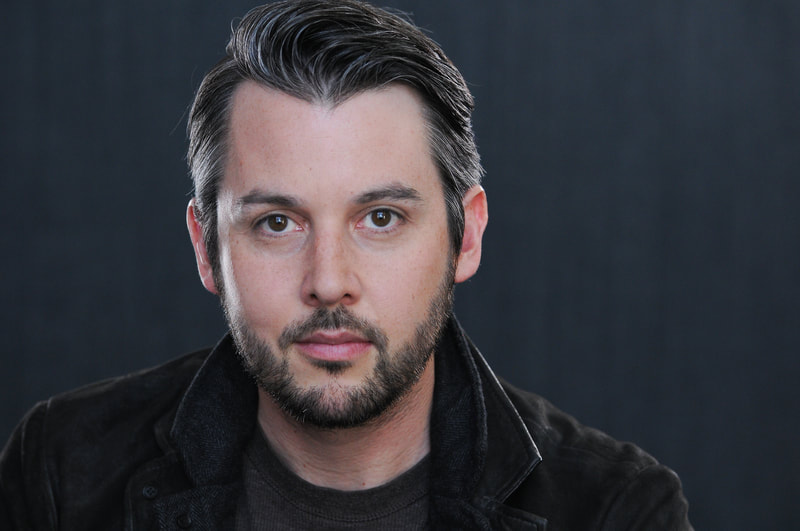 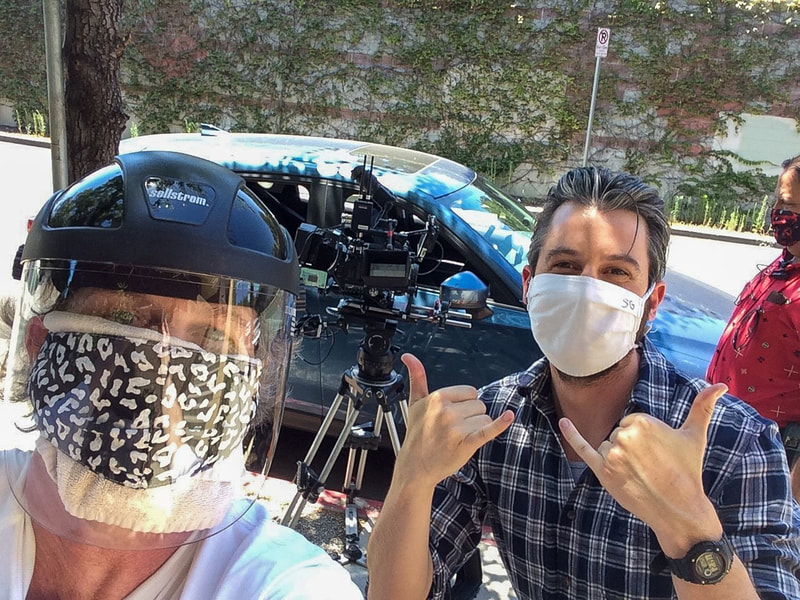 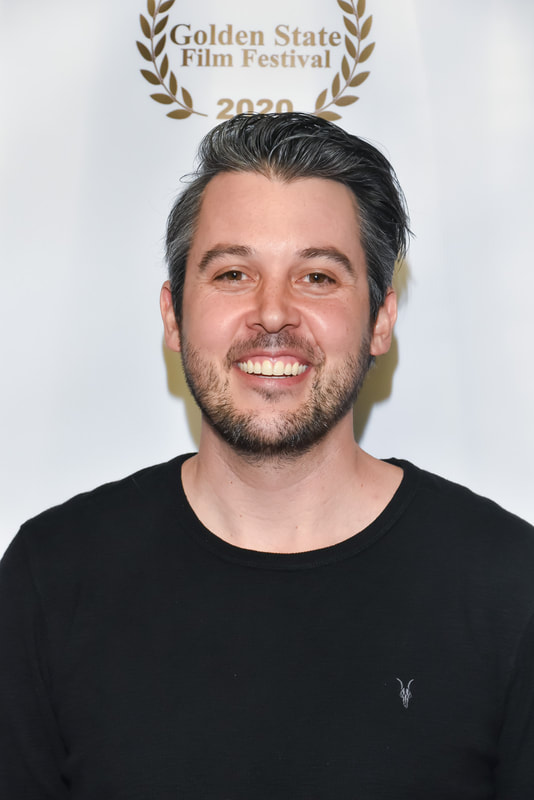 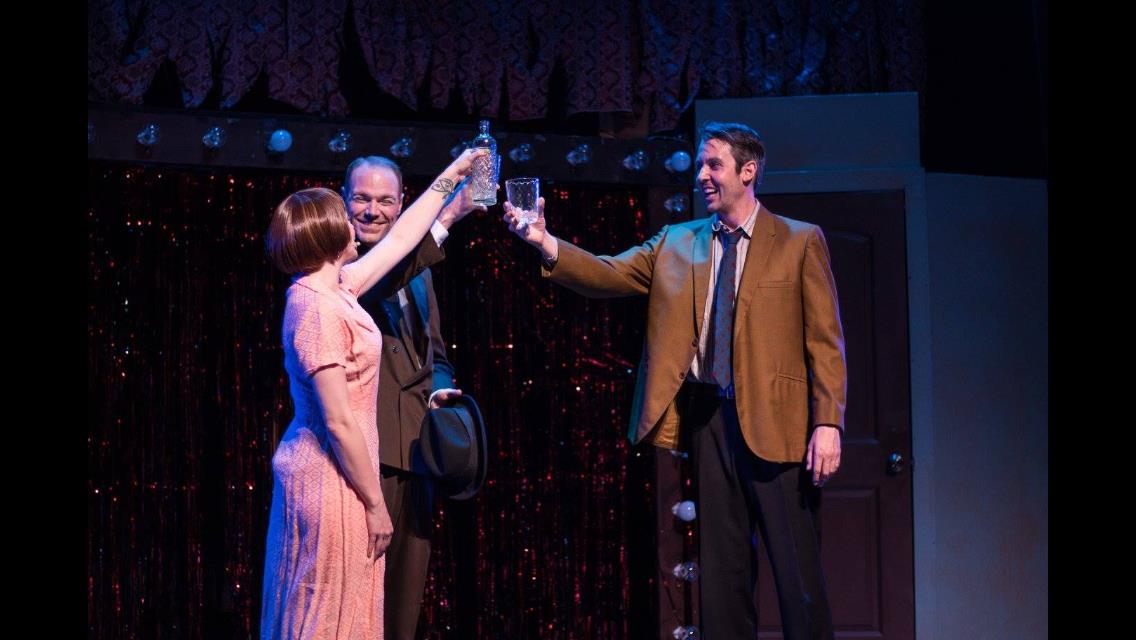 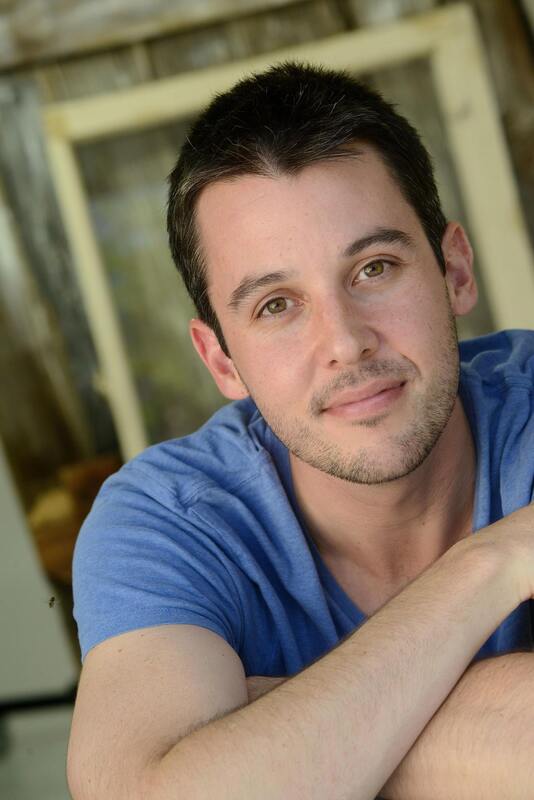